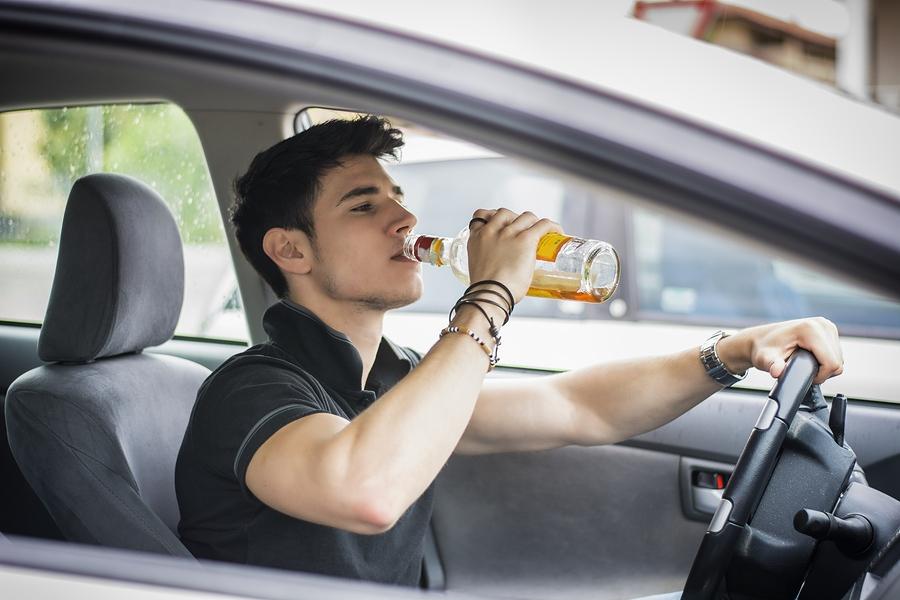 But that’s the problem. Too many people continue to ignore the advice and drink and drive after having too many glasses. The message is not getting through.

According to the National Highway Traffic Safety Administration (NHTSA), every day, 28 people in the United States die in an alcohol-related crash—in another ones, one person every 51 minutes. Reportedly, drunk driving crashes kill more than 13,000 people annually, and these fatalities and damages contribute to a cost of $52 billion a year, the agency says.

In addition to deaths and injuries, people who drink and drive can also, unfortunately, experience other consequences, such as property damage and violence.

BAC Can Reveal When You’ve Had Too Much To Drink

Despite its widespread availability and acceptance, alcohol is still a drug. As the NHTSA explains on its site, alcohol reduces brain function and impairs thinking and reasoning, and muscle coordination. Therefore, driving a vehicle when impaired with alcohol and other drugs is dangerous.

As the site FindLaw notes, while a BAC level of .08 is the legal limit, punishments for reaching or exceeding that level vary by state. “Arizona, Tennessee, and Georgia are among the states with mandatory jail time for first offenders. On the other hand, California, Connecticut, and Indiana don’t have such a requirement. Then there is Wisconsin, where a first-offense drunken driving isn’t even a crime. It’s a civil infraction that results in a ticket,” it states.

Those who choose to drink and drive should realize there are safe options available. A few of the tried-and-true ones are listed below.

Appoint a designated driver, and make sure he or she’s up for the duty. If you plan to drink, arrange for a ride home or a safe place before going to the social outing. When going out with others, appoint someone to be the designated driver. This person should remain sober during the outing, which means they refrain from drinking alcohol, to ensure everyone gets home safely.

Call a traditional cab or dial up a ride-sharing service. Uber, Lyft, Sidecar, are all ride-sharing services that can provide convenient rides to where you want to go. After contacting a driver through a downloadable smartphone application, the person will pick you up from your location and drop you off at a destination you specified. There are price structures in place for each service, so check those out before calling for a ride. If you don’t have the app for a ride-sharing service, consider calling a traditional cab or seeking any free “safe ride” services in which volunteers get people home safely.

Take the train or catch the bus. You can also map out public transportation options, such as the bus or metro and plan to ride to your destination safely. Check for smartphone applications that can keep you abreast of schedule changes, commuter delays, or trains that are out of service.

Drink responsibly, and if necessary, drink at home. If you decide to drink, it’s important to drink responsibly, no matter where you are or what you are doing. Having too much to drink can lead to unintentional accidents and injuries outside of a vehicle as well. However, if you or someone you’re with has had too much to drink, it is better to stay home, at a residence, or other safe place and drink there instead of drinking and then trying to get home after one too many drinks is consumed. Keep the party at home and take precautions that a safe and good time will be had by all.

Do You Struggle With Alcoholism?

Alcohol remains the No. 1 drug problem in America, and according to research published in JAMA Psychiatry in 2017, Americans are drinking more. An estimated one of every eight people in the US are battling an alcohol disorder. You may be one of them, but you can change it. Call Delphi Behavioral Health Group at 844-915-2983 today to learn how you can start your journey to ending alcohol dependence. Advisors are available 24/7 to help you decide your next step.