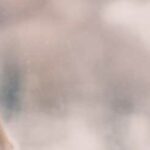 As the seasons begin to change, it’s common to experience some “springtime sadness “ or the “winter blues.” Maybe you haven’t felt right since the time change and the days start getting shorter. If you think something could be wrong, you might be onto something. It’s a possibility you’re experiencing seasonal affective disorder (SAD), which […] 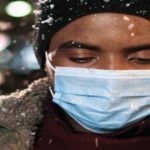 As the weather begins to cool, we start digging in the back of our closets to dust off our winter coats, and we know that the holidays will shortly be on the horizon. While some of us see this as our favorite time of year, others find it dreadful and lonely. As we rejoice and […]

While there may be a viable vaccine on the horizon, COVID-19 continues to infect people all over the world, and in some U.S. states, the numbers are trending up again. With the strain that puts on the healthcare system and the consequences of overburdened hospitals, the lockdown has been implemented in some states and may […]

As we enter the holiday season of 2020, it’s clear that this has been a tumultuous year. Every American has struggled with the COVID-19 virus, whether you’ve gotten sick, known someone who got sick or experienced financial problems because of it. On top of the worldwide pandemic, the U.S. has seen plenty of political unrest […]

The 2020 election was surprising in many ways. The presidential election was extraordinarily close in some states and high-stakes, but many important amendments and propositions were put to the people for their consideration in November. One of them was Oregon’s Measure 110, also called the Drug Decriminalization and Addiction Treatment Initiative. The measure passed with […] 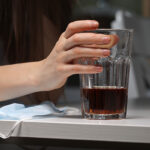 The coronavirus pandemic has left no part of life untouched. The world has not been the same since it became a significant health threat, and it’s more apparent by the day that it will not return to its pre-COVID-19 existence. As virus cases continue to grow and life becomes increasingly unpredictable, people are coping with […] 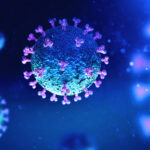 The coronavirus pandemic has upended life across the globe, making it an uneasy and uncertain existence. Thousands of people are fighting for their lives against this deadly virus as new cases, and deaths are reported daily. Millions have lost their jobs and are filing for unemployment in record numbers, while some businesses struggle to stay […] 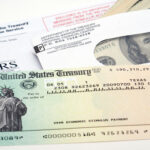 The COVID-19 pandemic has had an impact on many aspects of life for people all over the world. Not only has it put our health at risk, but it also has deeper societal impacts. The way we work and interact has changed. As businesses scramble to stay afloat with a lack of customers, job loss […]

The novel coronavirus, also called COVID-19, has been spreading across the world over the past few weeks. Vulnerable people like the elderly and people with pre-existing conditions are at risk of serious medical complications and death if they contract the virus. For that reason, the U.S. government and health officials have released some advice and […] 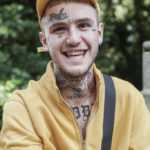 By: Paige Hohmann The passing of underground rapper Lil Peep drew public attention after CNN’s coverage of the incident. The sudden death of Gustav Ahr, whose nickname “Peep” was given to him by his mother at a young age, raised controversy as well as shock among family, friends, and supporters of the 21-year-old. On November […]