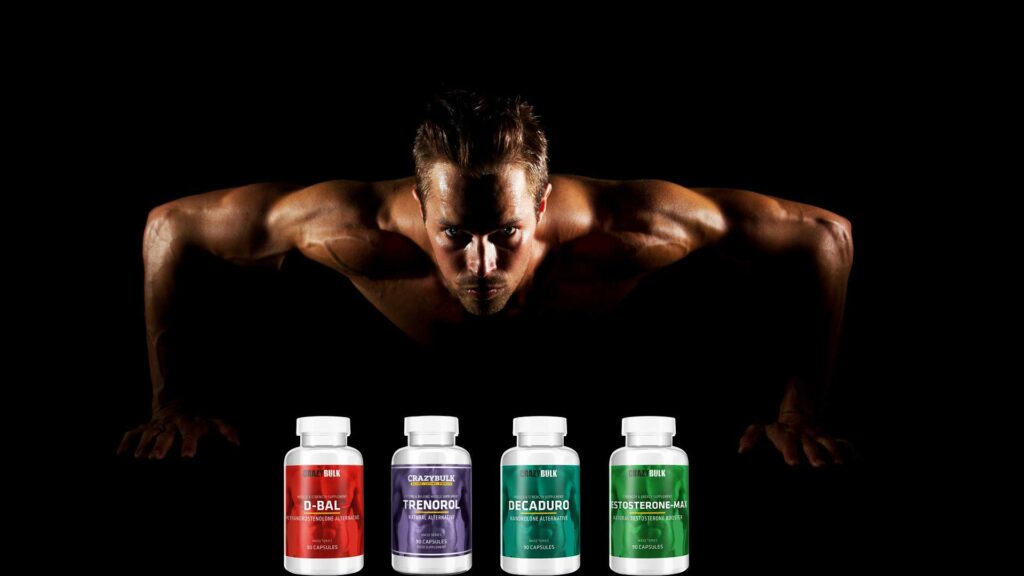 It is an objective truth that we as a society are obsessed with competitive sports to the point where they permeate our culture to an astonishing degree. This is true of not only the United States, where the Super Bowl is a major national event but also of the world in general, which comes to a screeching halt for each Olympics and World Cup.

And this obsession extends past professional sports and into college sports as well. College football is watched just as intensely, if not in some cases even more so than professional football, and the “March Madness” college basketball finals are a mainstay as well.

With so much focus on these athletes and the competition, it is perhaps unsurprising that college athletes might feel the need to turn to performance-enhancing drugs like anabolic steroids to gain an edge and stand out among their competitors.

Performance-enhancing drugs among professional athletes are nothing new, from Arnold Schwarzenegger admitting to having used steroids during his time as a professional bodybuilder, to the doping scandals and steroid abuse in major league baseball and steroid use charges surrounding famed cyclist Lance Armstrong.

Steroid use has been an issue even as recently as the 2018 Winter Olympics, from which Russia was banned from competing in due to the uncovering of a huge doping conspiracy among their Olympic athletes.

These incidents do not seem to do much in the way of deterring steroid use among college athletes. In fact, according to a study by the US News and World Report, roughly 4 in 10 teenagers using steroids admitted to being influenced to use by watching famous athletes on steroids.

According to the National Collegiate Athletic Association (NCAA), the chances of a college athlete moving on to professional sports after graduation are incredibly slim. A 2018 report from the association put men’s baseball at the highest with 9.5 percent of college athletes moving on to the pros.

However, in the case of the arguably considerably more popular sports of football and basketball, the percentages were significantly lower, 1.6 and 1.2 percent, respectively. For women, in a much smaller and therefore much more competitive field, it is even slimmer, with less than one percent of female collegiate basketball players making it the professional level.

As though the pressures of juggling both schoolwork and athletics were not enough, college athletes are constantly aware of the odds stacked against them in terms of being able to make a career out of playing football or basketball, which more than likely plays a significant factor in why roughly 1 in 5 males between the ages of 18 and 25 admitted that they believed taking steroids or other performance-enhancing drugs were the only way to make to the pros.

Building on this are the equally troubling statistics that 1 in 4 young athletes believe that steroids are absolutely critical when it comes to being able to improve their athletic performance, as well as the fact that an overwhelming three out of every four college athletes saying steroid use in sports at the professional level puts pressure on them to also use if they want to have any hope of competing.

This rationalization that they will not be able to succeed without engaging in the use of anabolic steroids and other performance-enhancing substances is how many college athletes end up progressing to steroid abuse and even addiction.

While steroids are not addicting in the way that we think of drugs and alcohol as being addictive—steroids do not affect dopamine levels in the brain or get users high—people still become addicted psychologically, feeling that they cannot perform without them or are weak when not using steroids. It is also possible to become physically addicted to steroids in the sense that the body will adapt to and become dependent on regular steroid abuse to continue performing that the same physical level.

However, because college athletes are under the impression that they cannot get addicted to steroids, they are much more casual about misusing and abusing them. These attitudes can even carry over into other substance abuse, as a study into performance-enhancing drug use among male college athletes revealed that this demographic was also extremely high-risk for heavy alcohol use and binge drinking.

The True Cost Of Steroid Use

Unfortunately, steroid use is not a safe practice, especially among younger college students who are technically still not finished fully developing. The consequences of steroid abuse are far-ranging and potentially permanent, including:

Long-term steroid use can result in heart attack, stroke, major organ damage, and increasingly erratic behavior. In men specifically, since male college athletes are statistically more likely to engage in steroid use in sports, the side effects of anabolic steroid abuse include:

Steroid abuse can have catastrophic effects on the health of a young athlete, but many of them do not understand or may not even care about the ramifications of using steroids if it means getting the edge they think they need to succeed and potentially make the jump to the professional level.

Equally troubling is the fact that many schools do not perform tests for steroid use, partially because they are extremely expensive, costing about 100 dollars per test, roughly six times the cost of testing for street drugs. Because of this, many universities simply do not bother, putting their athletes’ lives in jeopardy.

And while it is only an assumption, many reporting outlets frequently assert that colleges, especially those with high-profile sports teams, do not test their athletes for a different reason, not wanting to risk losing valuable, competitive players.

Whatever the reason may be, steroid abuse among college athletes carries permanent, immensely damaging consequences that are not worth what they bring to a student’s athletic performance, and, health problems aside, will only end up causing serious physical problems that can render them unable to even play the game.

Do You Need Help?

If you or a loved one may be experiencing the perils of steroid addiction or any kind of substance abuse, there’s no need to be afraid. Call the addiction specialists immediately at 844-915-2983 to be pointed toward the right treatment program for you.